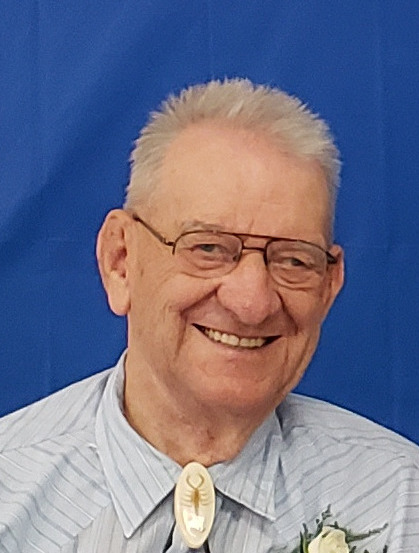 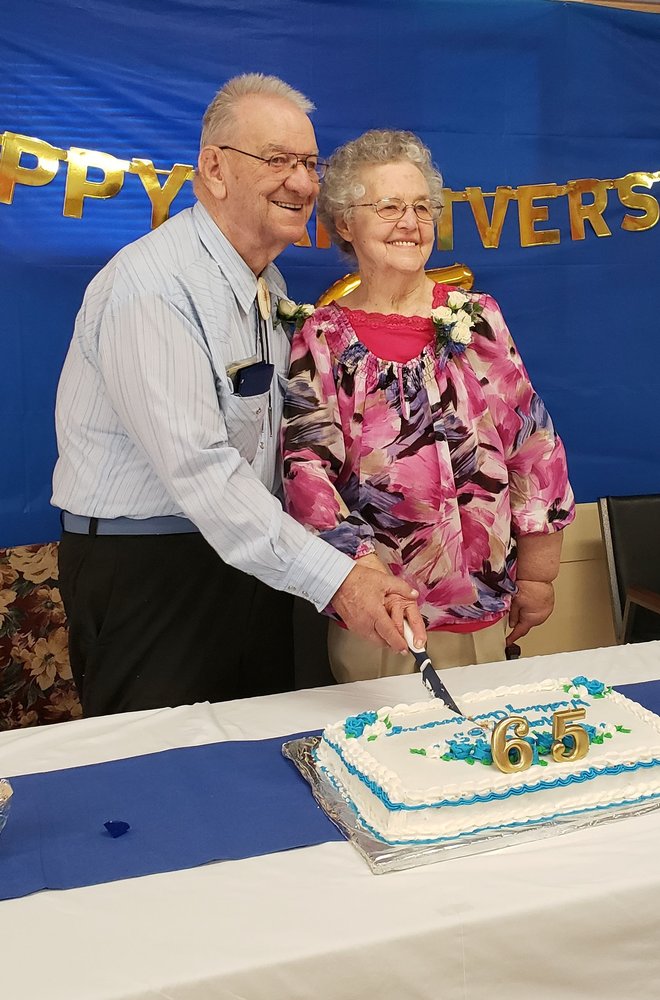 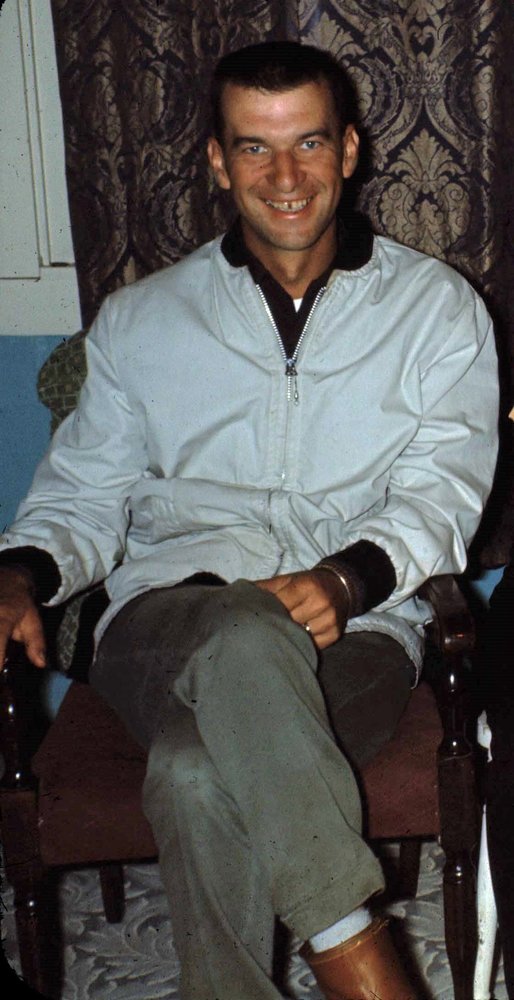 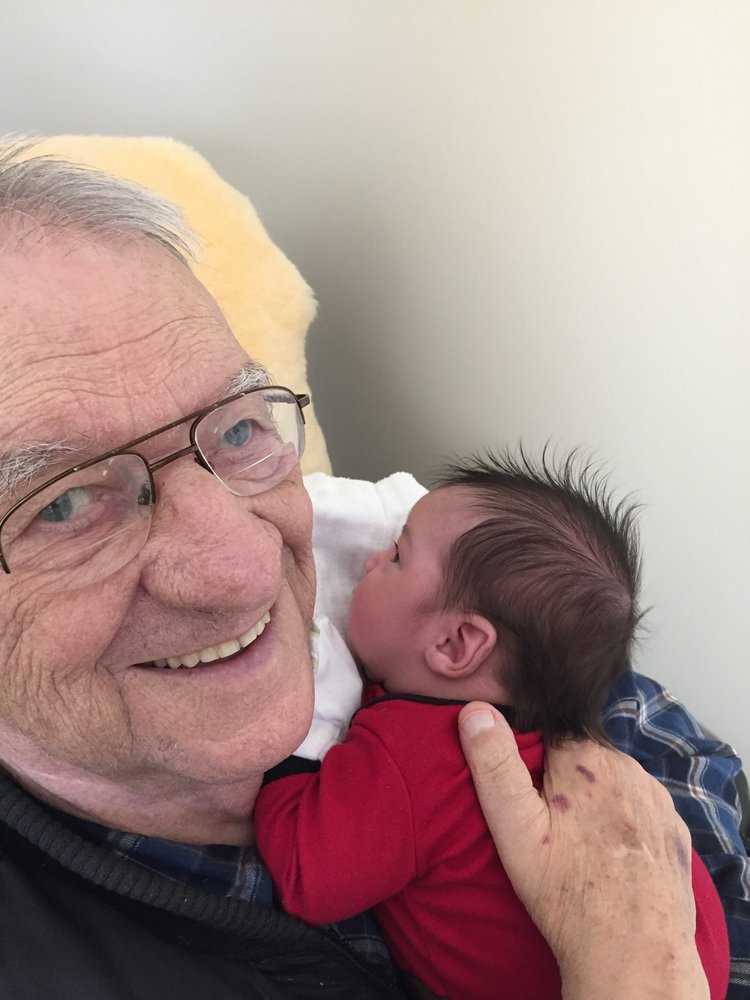 Celebration of Life will be held at a later date.

Herbert Otto Domes died peacefully of heart failure on April 17, 2020 in the Assiniboia Union Hospital. Herb was born on June 29, 1931 in the family farmhouse north of Verwood SK. His parents, Archie and Olga Domes were original pioneers in the Verwood district and he continued to farm this land until his retirement. Herb married Helen George, his high school sweetheart in 1954, and they celebrated their 65th anniversary this past summer. They raised 4 daughters who cherish many early memories of reading nightly stories with him, doing chores together, riding in the tractor or truck, and generally being welcomed to tag along wherever he went.

Herb had a deep connection to the land he farmed and the history that shaped his community. He loved to read, and many will remember him for the stories he knew about area communities, their people and their histories. He was equally interested in current events and was actively involved in politics in Saskatchewan. He served many volunteer roles in his community throughout his lifetime. In the early years he drove the Verwood school bus and enjoyed this connection to the young people of the community.  Herb and Helen were always ready and willing to welcome both expected and unexpected guests with open hearts, and Herb loved the chance to take visitors on tours of his farm and local points of interest.

Herb planted a huge garden each year, the size of which was determined less by practical need, and more by when his seeds ran out. In later years, he enjoyed selling his corn and potatoes in town, and gave away pumpkins to many. The rows in the garden were always perfectly straight and he tried hard to convince his daughters that the garden should always be free of weeds and potato bugs. In 2007 he proudly organised a celebration to commemorate 100 years of family farming on the land his Grandfather homesteaded.

For several years, Herb & Helen made annual trips to the Brier, and enjoyed seeing parts of Canada and meeting new friends. After their children left home they began spending their winters in Mesa Arizona. They loved the warm weather and active social life and made many friends from across North America. Herb led a weekly hiking group and again embraced learning the history of this adopted community and passing his stories on to others.

Herb and Helen moved to Assiniboia in 2009  where they remained active and enjoyed watching local hockey and curling games and visiting with friends and neighbours.  Herb enjoyed joining the afternoon “coffee row” and made a hobby of  feeding the birds in their yard. Herb was determined to make his own decisions throughout his life and did so into his final days.

Herb was predeceased by his father and mother Archie and Olga Domes of Verwood, his daughter Julie Ann, infant grandson Ibrahim, his sister Elsie Huber and her husband Jack Huber of Lipton, his brother Ed Domes of Assiniboia, his brother-in-law Bryce Collings of Victoria BC, his Mother and Father-in-law Ernest and Minda George from Willow Bunch and his brother-in-law, Art George of Bengough Saskatchewan.

The family would like to thank the Assiniboia Home Care Team for providing   Herb and Helen with compassionate care during the last few months and the Doctors, Nurses and Staff of the Assiniboia Union Hospital for their dedication and gentle care of our father.

A Celebration of Life will be held at a later date. Arrangements have been entrusted to Piche-Hawkins-Grondin Funeral Chapels of Assiniboia.

Share Your Memory of
Herb
Upload Your Memory View All Memories
Be the first to upload a memory!
Share A Memory