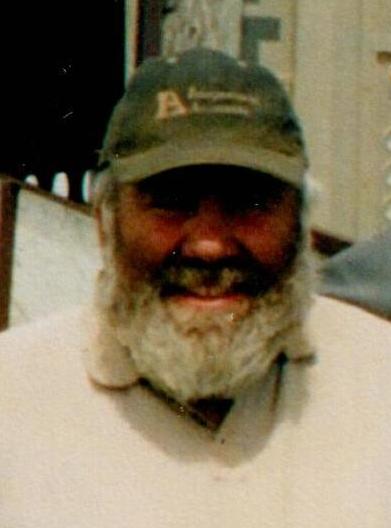 Larry Verlin Knelsen was born to Dietrich and Bertha Knelsen on

November 4th, 1945 in Gravelbourg. He was raised on the farm not

that far from here and had many stories to tell of his early years.

baseball from his Uncle Pete Knelsen and many stories of working

with his dad on the farm. A farm where they raised dairy and beef

days, he treasured the little red toy barn his grandpa built for him.

After highschool Larry took a carpentry course in Moose Jaw and

earned his certification as a journeyman carpenter. He often shared

both carpentry and concrete work.

their four children, Susan, Tammy, Melissa, and Matthew on the 4th

They started out in the two-bedroom house that Larry's mother

on the farm. Larry made many additions to the farm including laying

cement foundations for the dairy barn and several out buildings.

He built a large feed barn, corrals and multiple out buildings.

He raised dairy and beef cattle. He had a cream quota that he

proudly met. He also raised pigs from farrow to finish and many

and various kinds of chickens both exotic and domestic. After many

years of cattle production he made the switch to sheep. Not only did

he raise sheep, he held grazing contracts in Saskatchewan and even

Along with the sheep, Larry became invovled with raising dogs, both

herding and guardian dogs. His favorite of these dogs was Hop. In

his later years he enjoyed the companionship of his loyal dog Cooper.

Larry was a proud member of the Saskatchewan Wildlife Federation,

and served on the Shamrock Co-op Board, and as Councillor for the

R.M. of Shamrock. After Larry left the farm and moved to town, he

like potatoes, tomatoes and corn but also tried his hand at growing

garlic and grew quite a bumper crop!

He enjoyed visiting with family and friends. He loved sharing a joke

or three... with everyone and anyone.

Larry stayed in touch with family through phone calls and visits. He

Share Your Memory of
Larry
Upload Your Memory View All Memories
Be the first to upload a memory!
Share A Memory