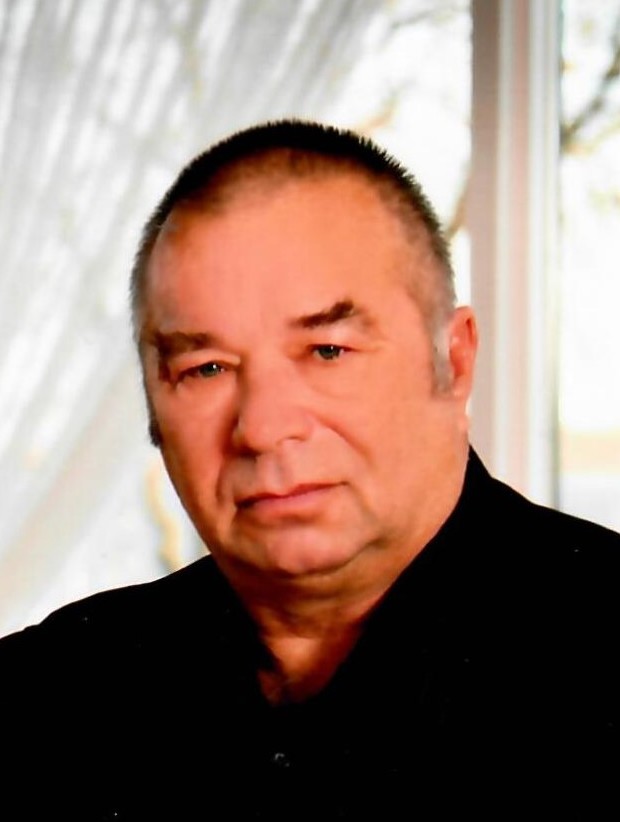 Lester Laverne Fister was born in Bengough, Saskatchewan, on August 25, 1948. He grew up in Big Beaver for the first two years of his life while his father, Melvin, and his mother, Tillie, tended the corner store. In 1950, the family moved to East Poplar where the Fisters would run the General Store and the Post Office. Lester grew up in East Poplar and attended school in Coronach. In 1961, after Lester’s father passed away, Lester began working for different farmers in the Bengough, Big Beaver and Coronach areas. He moved to Regina, worked during the day and went to school to receive his GED. After some time, Lester moved to BC to work in the mines of the interior. He did very well for himself. He always worked hard and expected the men who worked under his tutelage to work as hard as he did. He was a perfectionist in his work and expected the same in return. From the mines, he took an interest in carpentry. He registered as a student at BCVI and received his International Journeyman Ticket in Carpentry. He worked on many high-rise buildings, bridges, churches, shopping malls and leisure centres. He worked in all three Western provinces and was a proud member of the Carpenters’ Union Local 1985 of Saskatchewan. He would have been receiving his 45 year member pin this year. In 1977, Lester returned to Big Beaver to farm. It was during the long weekend of September that he was introduced to Nicole Labelle, one of the new teachers at Bengough School. He asked her out on a date and, as the story goes, the rest is history. They went out together for one year before becoming engaged in June of ’78 and were married in Big Beaver on July 20, 1979.  They have been together for 43 years and married for 41 of those years. Farming in the early ‘80’s was not looking profitable so Lester and Nicole decided that he should return to his love of Carpentry while Nicole stayed in Bengough to teach.  Lester travelled to the different job sites around Alberta and Saskatchewan to work. Lester continued to work with the Carpenters’ Union until his health began to deteriorate. Lester enjoyed tinkering, building things, helping out his friends, playing Whist, and collecting eagles. He enjoyed collecting antiques and you could often find him at auction bidding on any variety of items. Lester passed away peacefully on March 19, 2021 at the Regina General Hospital with his beloved wife by his side. Lester is survived by his loving wife Nicole (nee Labelle) Fister; brother Terry (Valerie) Fister, sister Shirley (Warren) Ulmer, brother Calvin Fister; mother-in-law Irene Labelle, brother-in-law Robert (Linda) Labelle, brother-in-law Richard Labelle, sister-in-law Denise (Daniel) Gélinas, brother-in-law André (Christine) Labelle, brother-in-law Rev. Jacques Labelle (Dwayne Carte); numerous nieces, nephews and cousins. Predeceased by his parents Melvin and Tillie (nee Schmidt) Fister, father-in-law Lucien Labelle, sister-in-law Sandy Fister and brother-in-law Claude Audette. A Celebration of Life will take place at a later date. Memorial donations in Lester’s memory can be given to Canadian Mental Health Association Saskatchewan Division, 2702 12th Avenue Regina, SK, S4T 1J2 and Diabetes Canada, 919B Albert Street Regina, SK, S4R 2P6.

Share Your Memory of
Lester
Upload Your Memory View All Memories
Be the first to upload a memory!
Share A Memory