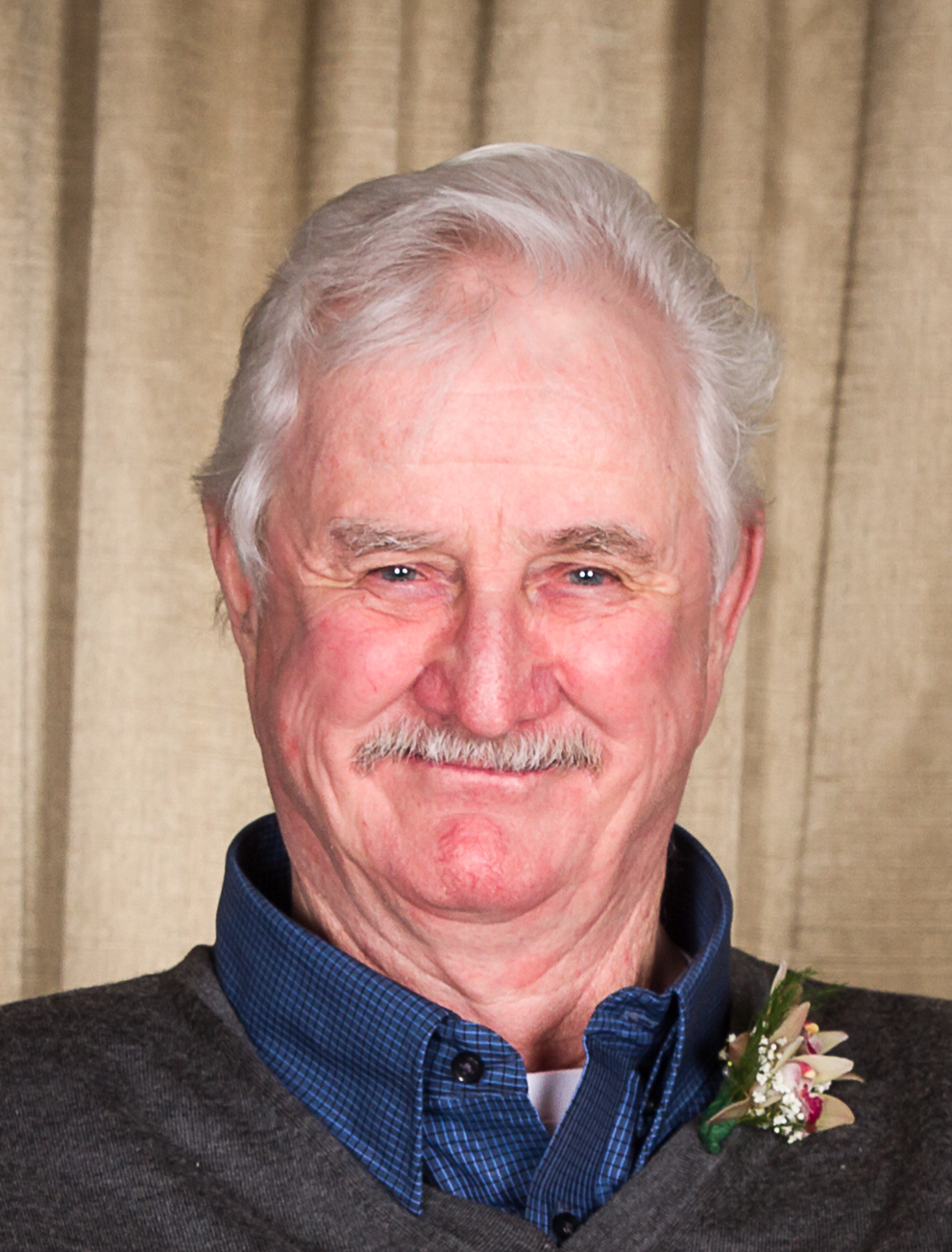 C. W. Mike Smith of Mankota, SK passed away on August 8, 2021, at the age of 85. Mike was born on May 24, 1936, in Kincaid, SK. He was the third child and only son born to Charlie and Meta Smith. He attended Divide School for his education with the exception of the last 2 years which he took by correspondence. During these years he was very active in the local 4-H Club. This was something he would continue to be passionate about, sponsoring the local club, attending the annual Achievement Day, and taking part in various fundraisers. Mike attended Vocational Agricultural School at the University of Saskatchewan from 1957 to 1959. Following university, Mike moved home to help on the family farm. He purchased his first half section of land in 1953 for $1900.00 and the following year he bought two more sections in the Barr District, which had a half section known as the “Beautiful Woman’s Half”.  Mike married Barbara Dixon on November 10, 1963, and together settled into ranch life. Sadly, his “Barbie Doll”, as he called her, passed away in May of 1996 from Multiple Sclerosis. Mike’s parents started with commercial Herefords in 1929 when they moved to Reliance. The first Hereford bull was bought from Mr. Pollard of Shaunavon. Mike always said that Red Angus was the way to go, buying their first Red Angus bull from Six Mile Ranch’s first bull sale in 1975. 2021 marked the 46th consecutive year that Six Mile Red Angus had been used on his beloved “Red” cow herd. In 2015, Mike was presented with the Honour Scroll by the Saskatchewan Livestock Association for his contribution to the community and the livestock industry. Mike was a longstanding member of the Mankota Stockmen’s Weigh Company, all the way from cutting down the jack pine rails to serving as vice president from 1998 to 2003, president from 2004 to 2017, and is still registered as past president. The many trips to town to work the sales were a family affair, as Barb was also a member of the Ranchettes.  In 1966, Mike joined the Saskatchewan Stock Grower’s Association and was elected to the Board of Directors in 1968, where he served for many years. With the Stock Growers he served on several committees, including the transportation committee, and had the privilege of working with many dedicated people who worked very hard to improve the livestock business. Mike was an avid Rider fan, enjoyed attending games with friends and family, and for many years was a season ticket holder. Mike liked opera and classical music, his drink of choice was Scotch whiskey, and he was a civil war enthusiast, reading many books over the years.  Mike retired in 2011 and moved to Mankota to be closer to Home Care. In the fall of 2017, Mike moved to the Prairie View Health Center, where he received wonderful care until his passing. To this day, Clint and Suzanne Smith and their family continue to maintain Mike’s beloved herd of Red Angus cows alongside the cattle at Breed Creek Ranch. Although Mike and Barbara did not have any children of their own, they were surrounded by family, friends, and neighbors, who all became family. Mike was a true gentleman and will be remembered for the colourful nicknames he gave to everyone, his quick wit, sarcasm, and wonderful storytelling. Mike is reunited in heaven with his wife Barbara Smith; parents Charlie and Meta Smith; sisters Donnee Pelechaty and Lynn Baragar; and close cousin Allen Smith. Mike is remembered fondly by his family and friends near and far. Funeral Service was held on Wednesday, August 18, 2021, 2:00 p.m., at the Mankota Agricultural Hall, Mankota, SK, with Ruby Sayers officiant. Urn bearer was Clint Smith. The eulogy was shared by Kim Gillespie and Mona Brisebois. Memorial donations in memory of Mike to the Mankota 4H Beef Club, P.O. Box 202, Glentworth, SK S0H 1V0 were greatly appreciated.

Share Your Memory of
Mike
Upload Your Memory View All Memories
Be the first to upload a memory!
Share A Memory