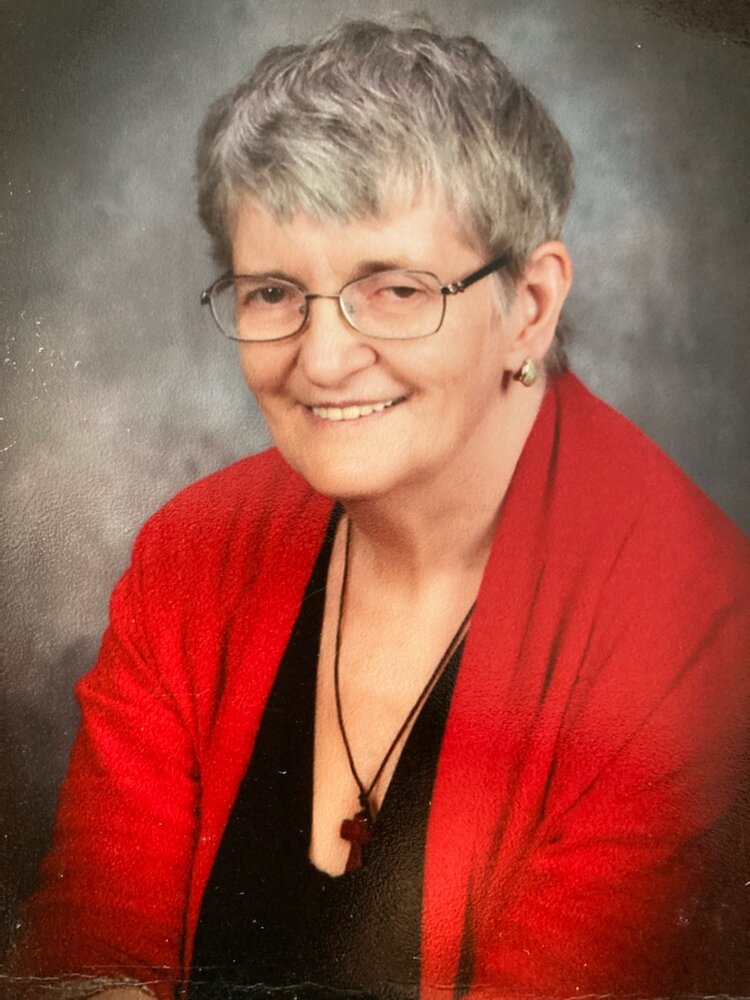 Will take place at a later date at the Coderre Community Hall.

Dona was a gentle, caring soul, with a heartwarming sense of humor. She was always cheery and willing to help. She loved going on outings with her family and taught them to appreciate time spent outside camping, picnicking or just walking. Her inner strength was based on the belief that God would protect her and walk with her. She was a devoted homemaker, a loving caregiver, and a lifelong active member of her church. She loved to participate in quilting, and to volunteer her time at Canadian Mental Health in Saskatoon.

After a year-long battle with kidney disease Dona went home to her Lord, on January 9, 2022. Prayer Service for family is on Wednesday, January 12 at 1:30 p.m. in Piche-Hawkins-Grondin Funeral Chapel, Gravelbourg, SK. A public Funeral Service is to be held at a later date in the Coderre Community Centre, Coderre, SK.

Share Your Memory of
Dona
Upload Your Memory View All Memories
Be the first to upload a memory!
Share A Memory