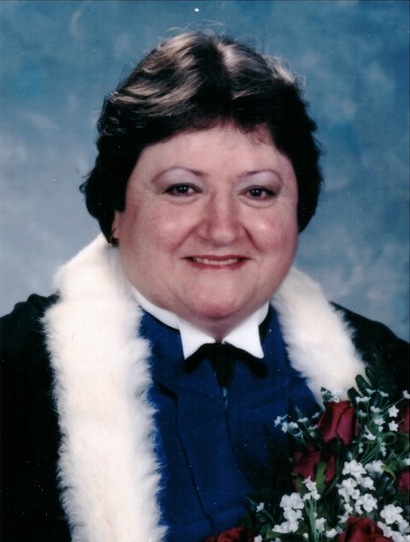 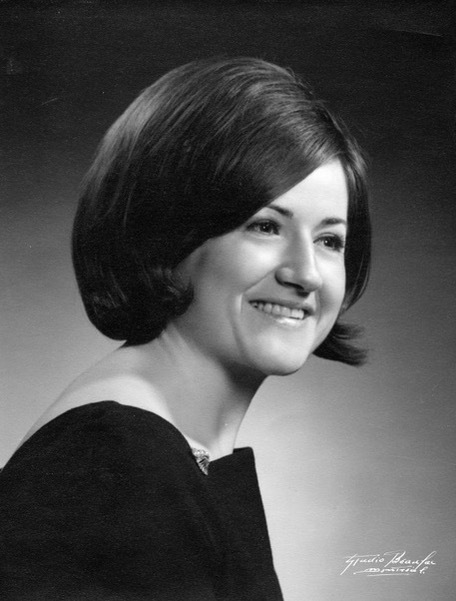 Marie Mariette Laura Chabot passed away on September 24, 2022, at the Foyer d’Youville in Gravelbourg, SK, with family at her side, at the age of 77. Mariette was born on June 4, 1945, in Lafleche, SK to Joseph Edmond and Gilberte (nee Palmier) Chabot. Mariette attended school in Ferland, Lafleche and Gravelbourg. After graduation, she trained as an X-Ray Technician at Saint Boniface General Hospital and the Manitoba Institute of Technology in Winnipeg, MB earning her diploma in May of 1966. That July, she found employment within the hospitals in Montreal. In 1967, she enlisted in the Armed Forces and served her country, earning the rank of Lieutenant. After her honourable discharge, she returned to Montreal and settled at the Montreal Jewish General Hospital, where she was employed for many years. In 1979, Mariette accepted a technician job overseas with the Halco Mining Company, working in Guinea, West Africa, until 1987. During this time, she had the opportunity to travel to many places in Europe, the Middle East, Asia and South America. In 1988, she returned to Lafleche, purchasing the home quarter from her parents. She also enrolled at the University of Regina and earned an advanced BA with honours in Psychology. She then returned to X-ray, working in Lethbridge, Pincher Creek and back to Lethbridge, where she had a permanent residence. She loved classical music, and her greatest passion was singing. She had the most incredible natural mezzo-soprano voice and trained as a second replacement for Bach concerts at Vincent D’Inday McGill Schools of Music. She enjoyed her retirement years at the farm at Lafleche. She will be forever missed by her family and friends.

A Funeral Mass will be celebrated on Saturday, October 15, 2022, 2:00.p.m., at Ste Radegonde Roman Catholic Church in Lafleche, SK. The interment will take place at the Ferland Roman Catholic Cemetery.

Share Your Memory of
Mariette
Upload Your Memory View All Memories
Be the first to upload a memory!
Share A Memory